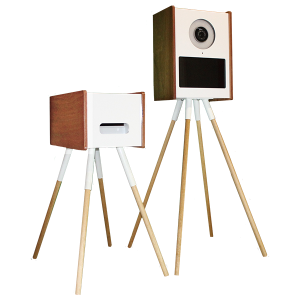 Your EOFY Bonus is back again!

You may remember last year’s announcement of the instant asset tax write-off scheme. If not, here’s a recap:

Why is that important? Because Photobooths are counted as a capital expense, so they CAN be included in the tax write-off scheme.

According to the ATO website (full article here) the instant asset write-off threshold increased to $20,000 for the 2015 and 2016 income tax returns (up from $1,000). The scheme allows you to immediately deduct the business use portion of a depreciating asset that costs less than $20,000.

In a nutshell, if you’re an actively trading business with a turnover of under $2 million, when you buy a photbooth you could claim it as an upfront tax deduction, rather than depreciating it over time. That’s money back into your pocket straight away!

Email us now to find out more.

*Of course, we recommend you check with your Accountant, but we’ve spoken to ours and he’s pretty excited!