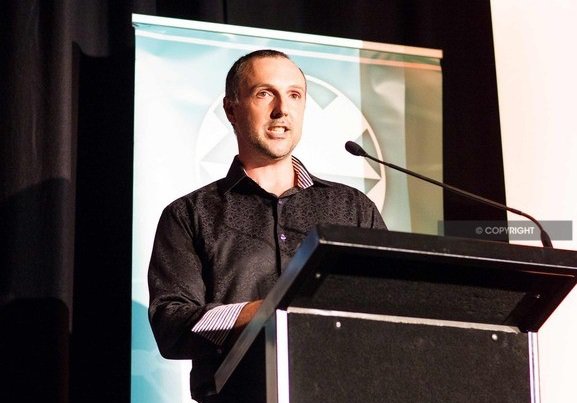 Photosnap Photobooths were named as the winners of the City of Stirling sponsored ‘Small Business of the Year’ category at the Stirling Business Association awards ceremony on Thursday 12 February 2016 at the Regal Theatre. Following the category win, the company were also named the overall winner for night with the title ‘Business of the Year’.

Founders and Co-Directors Troy Marley and Jason D’Costa started the company after a chance meeting led to a way to combine their skills in sales and marketing (Jason) and design and development (Troy).

From a tiny warehouse in Perth, to Australia’s leading photobooth design, manufacture, hire and lease company, Photosnap’s growth is testament to the hard work, dedication and commitment to innovation the pair focus on every day.

Who are the people behind Photosnap?

An entrepreneur and business strategist from way back, Jason has seen outstanding success in a number of his companies. His skills in customer service, sales, marketing and business operations are vital to ensuring the sustainable growth of the business. Jason also owns a number of F&B retail stores and brings his experience as a business analyst to the business. 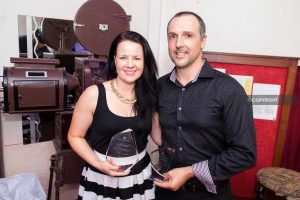 Troy’s experience stems from his qualification in electronic engineering and his work with technology and machines that has allowed him to develop an in-depth knowledge of manufacturing and design.

Prior to joining Jason as the Photosnap Directors, Troy worked in the gaming industry – originally designing internal electronics for major gaming consoles (PS1, PS2, Xbox and Xbox 360) and then in the design and manufacture of arcade machines under the banner

In September 2011, Jason saw a photobooth at a venue and saw potential in the concept of having a Photo Booth at every event and every venue in the country.

After further research, he started a website and ran an SEO/PPC campaign to see if there was any interest in the concept – the success of the campaign saw enquiries and bookings overtake supply, so he purchased a Photobooth from the USA costing close to $13,000 with delivery set for late October that year.

While the booth was on the ocean to Perth, Jason realised one was not going to be enough and began searching for a faster option. He searched online for a promising photobooth hire business, and found Photosnap which had the top Google position for many relevant search terms. He persuaded the owner to sell, purchasing the business in December 2011 with the condition that he took control of the website immediately.

After a busy first December, more photobooths were needed and he approached Troy from Arcadeworx to build a new photobooth. On completion of adjustments to existing booths and the new photobooth, Jason was impressed with the quality and workmanship and after a few discussions the pair decided to sell the photobooths in the Australian market.

After initial local success and positive market response nationally, Troy and Jason merged the businesses in September of 2012 to focus on Photobooth sales.

They moved the manufacturing into their first warehouse in Malaga and are now in a 353m2 warehouse, where they employ a team of local talent and source materials from local suppliers, manufacturing photobooths to sell across Australia and overseas, as well as running and maintaining a successful photobooth hire business.

Gaining recognition in the industry

Nominated by their marketing partners, Halo Communications, Troy said that even being named as a finalist came as a surprise to both Directors. “Both Jason and I are extremely humbled by these award wins. We’re both more comfortable behind the scenes, so to be recognised amongst some of Perth’s best businesses was an incredible honour,” he said.

“We genuinely love what we do – and I think that shows in the loyalty we have built with our customers, suppliers and partners across the years. Both Jason and I are big believers in delivering a superior product with outstanding service, and we are constantly on the lookout for ways to shake up the industry.”

Photosnap are proud of their commitment to local manufacturing, deciding against chasing cheaper production costs offshore and manufacturing everything using local suppliers.

“At the end of the day, for us it’s about being able to deliver a customised solution to each and every client,” said Jason. “Our business is to help clients build their business, and in-doing so, we are also able support local industry in Australia.”

Obviously their decision was the right one – the team have delivered over 350 photobooths worldwide, with orders coming from as far as France. Photosnap has also worked with major brands like SPC Australia, Samsung, Kripsy Kreme Donuts, Goodlife Health Clubs and Kleenheat Gas to create customised brand activation experiences for product launches, events and more.

Following last week’s awards ceremony, Stirling Business Association President Jayne Griffiths said she is delighted with both the quality and standard of entries this year.

“All the Category winners were well deserved, with Photosnap exemplifying how you can take an existing product, shake it up and give it the wow factor – once again, a small business proving it can think on its feet and make dreams come to life,” she said. “We are proud to recognise such a great West Australian business.” 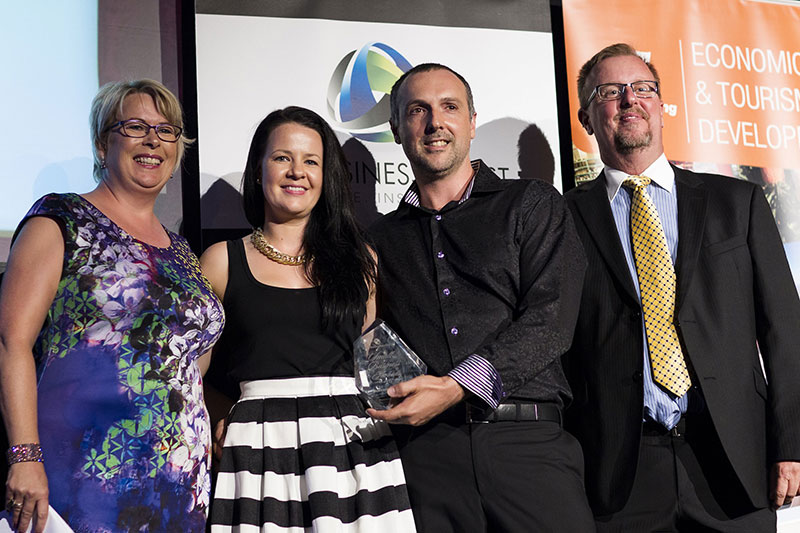 Troy and Jason are excited to see Photosnap scale to new heights in 2016, including the launch of their brand new, custom developed software next month, a number of revolutionary new designs, and further expanding the company’s national presence.

2016 will see the launch of Photosnap’s custom designed and built software – the first of its kind in the country. With more and more internal interest in the business appearing every day, Jason and Troy are looking to expand the business into New Zealand, and further focus on growth for the eastern states markets.

An ongoing passion for innovation and industry disruption will see the launch of several new booths, taking advantage of the social media opportunities coming up, as well as some exciting partnerships with major brands to position Photosnap as the number one choice for photobooth and social media brand activation activities in Australia. 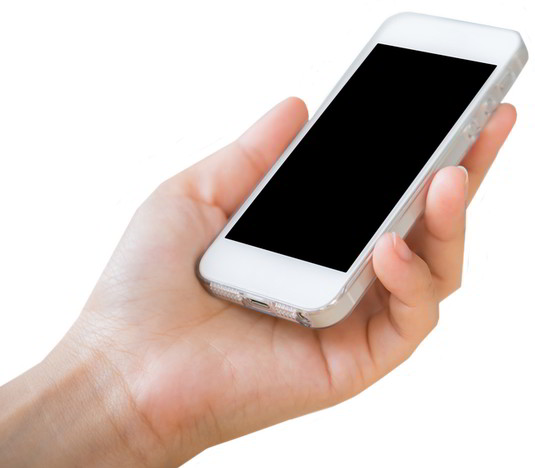